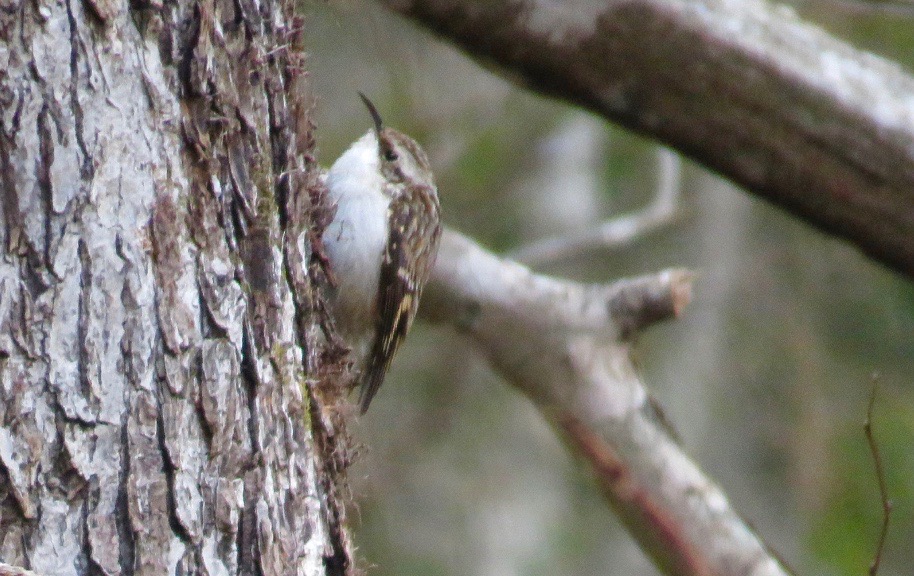 As we approach completion of the basic structures and plantings of the Quarry Gardens in anticipation of our opening in April, there may be more and more emphasis in our “Progress” blog related to happenings rather than developments. This is one of those, relating to a visit Monday morning, January 30, by volunteers Ezra and Theo Staengl, aged 13 and 10—new to CUH surveying—who walked two miles of Quarry Garden trails and identified 92 birds of 23 species. They gave us a list of what they saw on that one morning.

The home-schooled brothers live in Nelson County and have been exploring habitats with Devin for years. Ezra propagated the Lobelia Cardinalis installed in the QGs fern gully wetland last summer from plants found in a seepage swamp on their parents’ property. So happy to have them on the team. 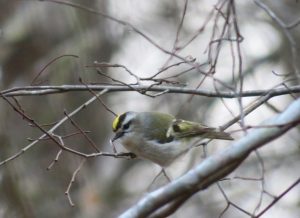