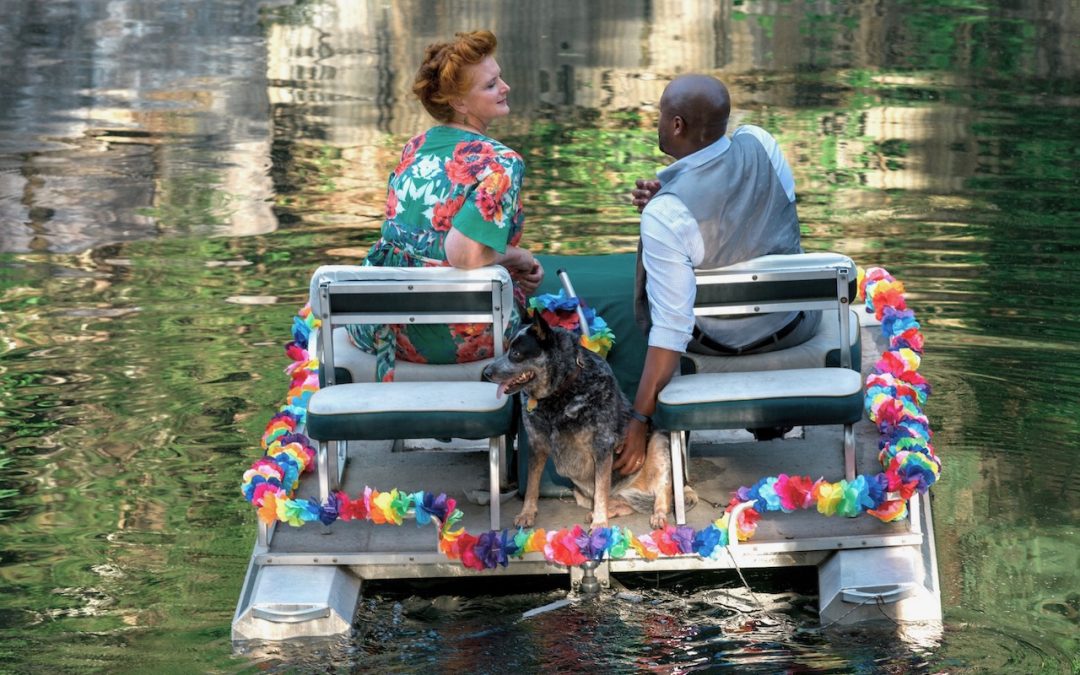 In early June, the natural amphitheater of The Quarry Gardens once again provided for an immersive exploration of natural acoustics by the Victory Hall Opera Company of Charlottesville. In four sold-out evening performances, the eclectic program featured the music of composers ranging from Mozart to Puccini to Carly Simon—plus a new work, echo chamber(s), written specifically for the location by Simone Baron.

The cast included Miriam Gordon-Stewart, soprano; Jorell Williams, baritone; Will Holshouser, accordian; Kelly Peterson Perel, oboe; Karlyn Viña, percussion; and Brenda Patterson, mezzo-soprano. The artists performed from points around the perimeter of the two quarry pools; audiences followed the program by walking the quarry-side trail. VHO Director of Music Patterson described the program as a meditative journey, an occasion to fine-tune ears not just to the human voice, but also the voices of the birds, the frogs, the insects, and the rustling trees.

The featured photo of Gordon-Stewart and Williams on the water with quarry dog Skyla Thieblot (Photo by Gina Proulx) was posted on Opera America’s Instagram. (Skya thought she was going fishing.)